England: Wetsuits on! (A lot of jollop (lube) was used in the wetsuit donning process). Buddy kit checks before heading into Red Tarn.

In 2018 the Mission High Water (MHW) team will attempt to be the first mixed team to successfully complete the combined scuba diving mountaineering ‘Three Lakes Challenge’ in aid of  Dorset and Somerset Air Ambulance.

Originally put together by Andy Torbet and Monty Halls, the Three Lakes Challenge involves scuba diving in the three highest lakes in Scotland, England and Wales within 24 hours.

I am super pleased to stay that a little bit more evidence of our bonkers challenge is available!!

The super star mega babe video / photo wizz that is Charlie Priestley who came with us (and faced the challenge of dealing with Rachael Priest and I for 24 hours) has some amazing (and very hilarious) photos!

Mission High Water was one of the hardest things I have ever, ever done. I am still pretty amazed we did it in the gruelling time of 27 hours and 56 minutes. I am extremely proud of my fantastic team and all those involved.

We have raised £3180 for Dorset and Somerset Air Ambulance with a few final donations still trickling in. Rach is running the Suunto Diving UK raffle from her rather amazing position in Norway with Halton Charters (not bitter at all) so if you’d like to win a D4i hit her up!

Thanks so much to all of you who donated!! Our just giving page is still open!

Thanks again to O’Three Ltd for keeping us warm and just being generally amazing, Suunto Diving UK for enabling us to see that the Welsh lake was less than 1m deep (yay!), Vobster Quay Inland Diving Centre for countless years training, support and gas, Halton Charters for bottles and the utmost thanks goes to both our families – impossible without you!

Unfortunately it has also made me realise that I am going to have to come up something just as ridiculous to do next. Sorry Mum! (Although…I might need to finish my PhD first! – sitting at a computer is in itself a rather large challenge for me).

Scottish slog up to Loch Coire an Lochain.

Entry to Coire an Lochain – snow, gale force gusts on the water, rain, and us bumbling down for a dive.

Scotland: Found the track back by darkness. Phewph.

Scotland: Back at the cars. Quick cup of tea and off to the Lake District. The lights of the Landy were really quite something after the first leg!

England: Rachael resting in the sunrise on the way up to Red Tarn, Lake District.

England dive: Turns out Sarah Tingey can just about point a GoPro in the right direction…

England: Wetsuits on! (A lot of jollop (lube) was used in the wetsuit donning process). Buddy kit checks before heading into Red Tarn.

England: Off we go – stunning morning for a dive!

Wales: The third and final one – with our wetsuits drying on our backpacks we begun the climb up to Ffynnon Loer – I think you’ve got Tryfan, Snowdonia in the back ground on the left. Not long now!

WE DID IT!!!! Crossing the finish line at 27 hours 56 minutes (looking and feeling a bit grim but very very happy!). I imagine we smelt rather funky too. Successful completion raising loadsa cash monies for Dorset and Somerset Air Ambulance. 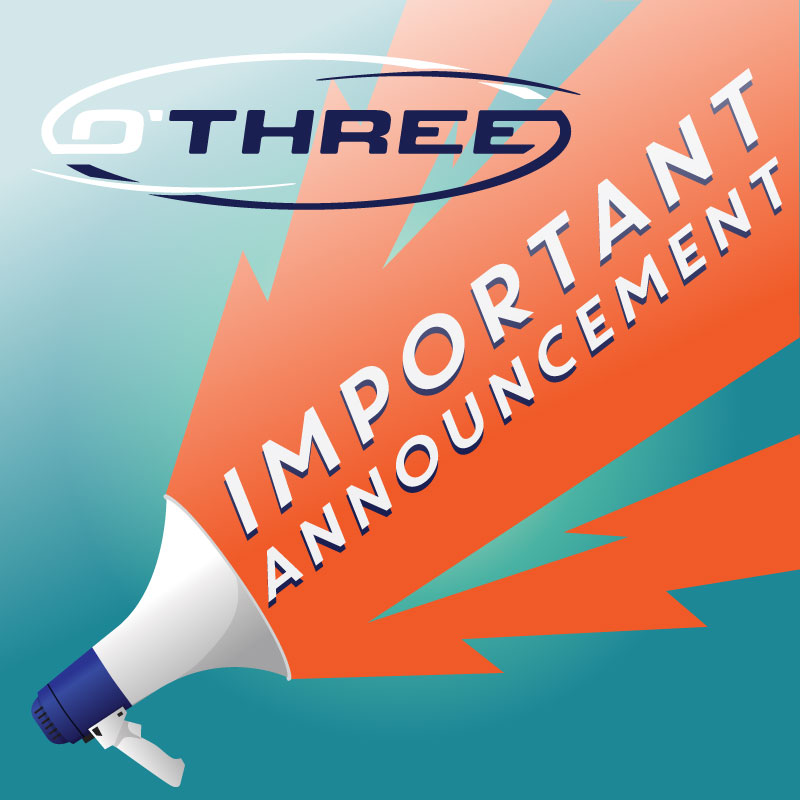